The Ruins at Dungeness

The ruins at Dungeness on Cumberland Island stand as a stark reminder of the excesses of the Gilded Age.  The 59-room mansion built by the Carnegie family in the late 1800’s flourished until it was abandoned during the Depression.  It was gutted by fire in the 1950’s, but the ruins and its surrounding property are still a striking, and almost overwhelming, sight on the south end of Cumberland.  What a fine house this once was! 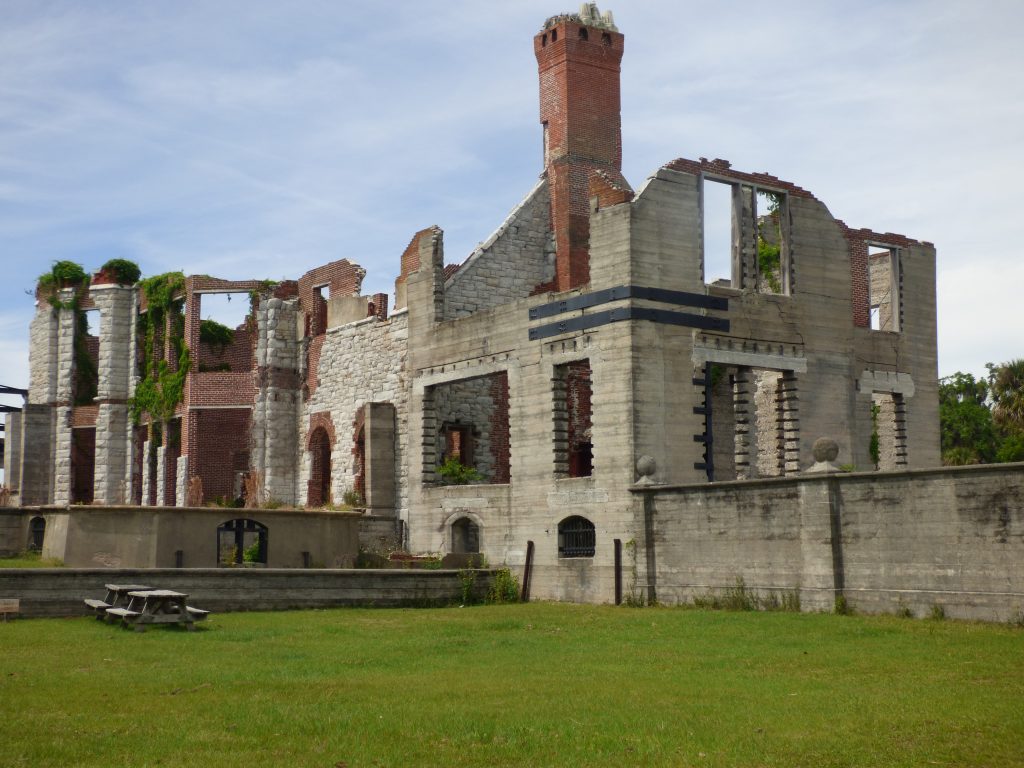 The Ruins at Dungeness on Cumberland Island, Georgia.

Subscribe to get information on the best places to photograph wildlife on St. Simons Island and Jekyll Island delivered directly to your inbox every month.

You Have Successfully Subscribed! Check Your Inbox For Our Confirmation Email.