Manatees, also known as sea cows and gentle giants, can weigh up to a thousand pounds and live mostly on water plants.  I photographed this one in Florida at the Merritt Island National Wildlife Refuge last March.  They are concentrated in Florida during the winter and are very friendly around humans, as I witnessed myself on this trip.  The manatee population has rebounded in recent years primarily due to conservation efforts.  Legend has it that when Christopher Columbus first saw a manatee on his sail to the New World, he thought they were mermaids.  I don’t know about you, but I think he was on the boat a little too long! 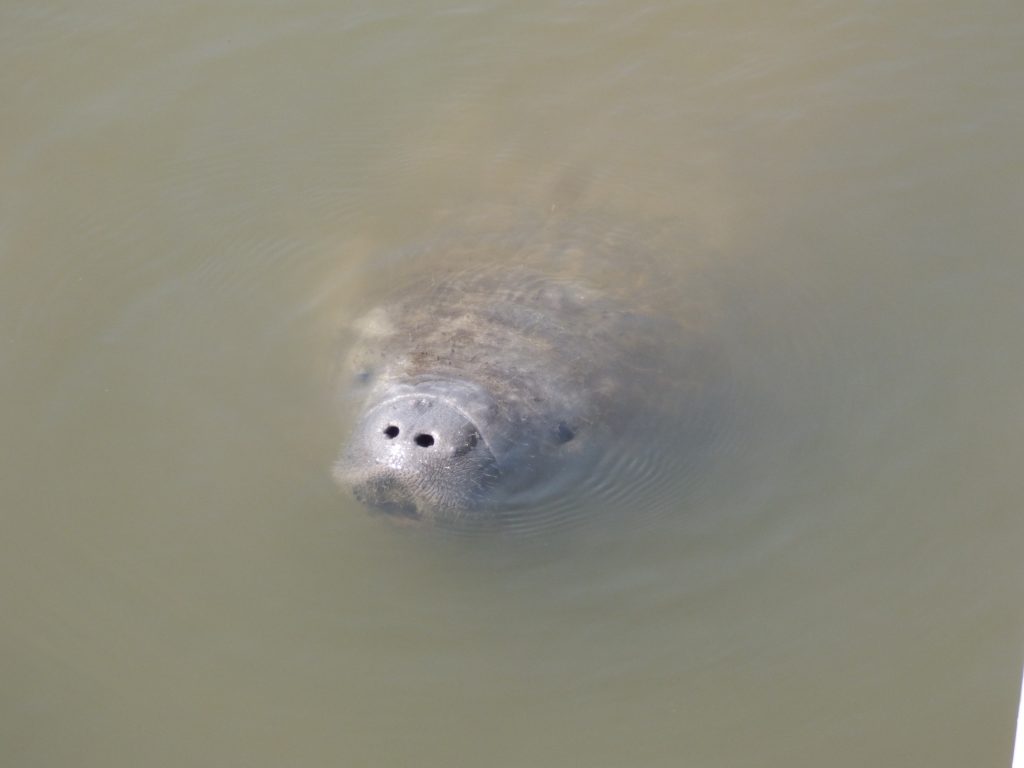 Subscribe to get information on the best places to photograph wildlife on St. Simons Island and Jekyll Island delivered directly to your inbox every month.

You Have Successfully Subscribed! Check Your Inbox For Our Confirmation Email.